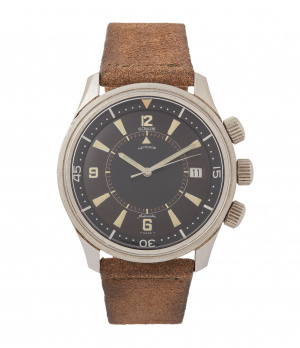 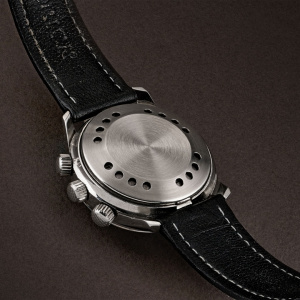 The case was the same as the Vulcain Cricket Nautical. 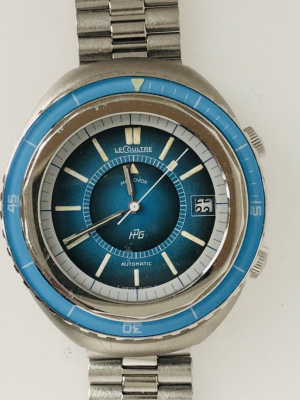 The case was similar to the Zodiac SuperSeaWolf