The Poljot and Yuri Gagarin

The Poljot and Yuri Gagarin 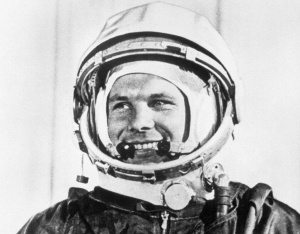 Yuri Alexeyevich Gagarin was the first man in space aboard Vostok 1. And he wore a watch. Nothing special but probably one of the most significant in the world of horology. But few have even heard of it.

Gagarin was one of the finest cosmonauts the Soviet Air Force was able to provide, and just as importantly was a model Communist, with a family that had distinguished themselves during the German occupation of their town in World War 2. So after two and a half years of rigorous selection and training, Senior Lieutenant Gagarin was loaded into the Vostok-3KA capsule at 7:10 AM the morning of April 12, 1961, and launched into the unknown. The entire mission lasted only a scant 108 minutes, and Gagarin’s capsule only completed one orbit of the Earth, but that hour and a half changed the world forever. Having the first man in space was a major triumph for the Soviet Union, and put the United States further behind in the Space Race. 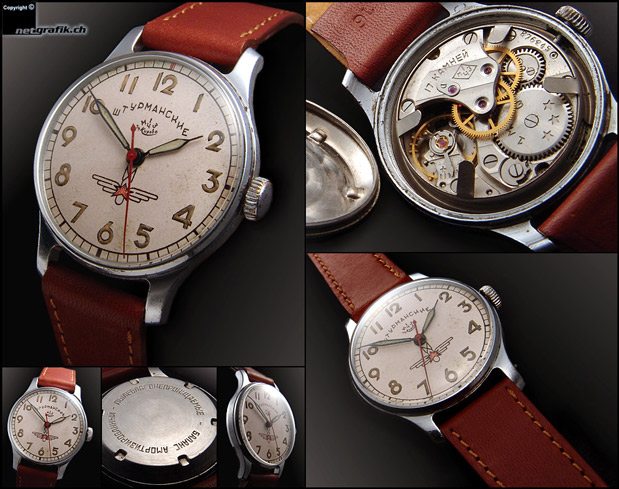 The success of Vostok 1 was not only a victory for the Soviet space program. It was a victory for the 1st Military Watch Factory (Poljot), as strapped to Gagarin’s wrist throughout the mission was a simple 17-jewel Sturmanskie. The Sturmanskie was introduced in 1954 as a special issue watch for Soviet Air Force pilots.