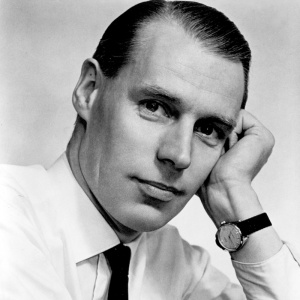 The Swiss-made watches were of pretty decent quality and often had multi-jewelled movements, usually made by Felsa. The most well-known term associated with MuDu is "Doublematic" and this refers to the use of Felsa movements in which the rotor swings both ways thereby winding the watch in both directions. Some Doublematic watches have the Felsa 1560 movement, while others use the Felsa 4002 movement (which was apparently also used by Zenith) and MuDu watches with the latter movement having been noted with 25, 30 and even 41 jewels.